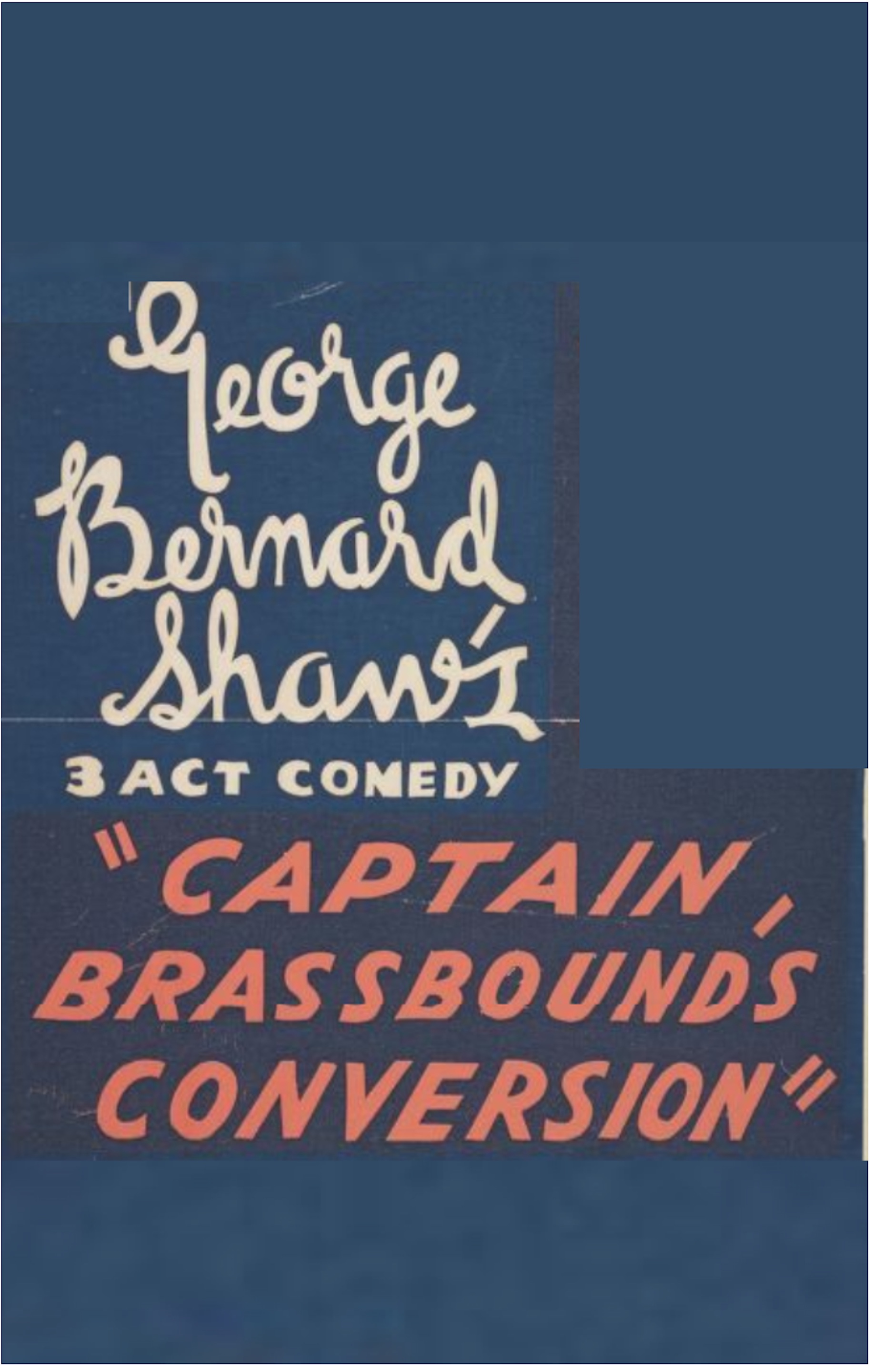 Cast in order of speaking:

Originally published in George Bernard Shaw's 1901 collection Three Plays for Puritans and first performed in 1900, Captain Brassbound's Conversion is the drama of its title character, a sort of refined latter-day pirate who resides in Morocco. When two jaded English tourists, Sir Howard Hallam, a judge of the criminal bench, and Lady Cicely Waynflete, his sister-in-law, arrive at the Moroccan coast and endeavor to explore the interior, Captain Brassbound takes up the charge as their guide. However as they reach an ancient Moorish castle we discover that the confidence these two have placed in Captain Brassbound is misguided and a secret plot of revenge unfolds. While not Shaw's best known work, Captain Brassbound's Conversion is a fantastic work of comedic drama in which Shaw exhibits his skill at developing rich and interesting characters.

Uploaded by radioannouncer on December 27, 2021